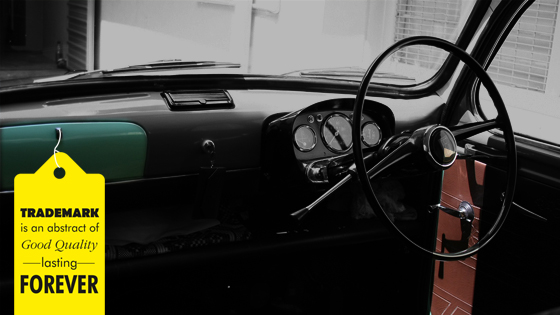 "Identities are the beginning of everything. They are how something is recognized and understood. What could be better than that?"– Paula Scher

Why so important to have a lucky logo? Renaissance! Yes, we're talking about the renewed interest in Logos. Not its beauty but the benefits it brings to us with the brand name. A logo with a brand is what we are interested besides making a profit statement. Well, let us find out!

In our country, business is not free from feudal mindset. Indian businessmen refuse to see what infrastructure or machinery or morale of the employees means to further one's business. This approach crystallizes into a mindset resulting in saving on vital production, packaging, and promotion expenses. The concept of brand-making is lost. Logos have a major role to play in sustaining brand value and brand promotion. Are we aware of this vital aspect of business?

Demonetization has taken us by storm. What could make a major difference is the efficacy of logo for many small and medium enterprises (turnover from 1 crore to 10 crores). These enterprises never upgraded nor did they bother about their staff or working condition of the factories. Investment and modernization was never a key issue..

The companies have a name no strategical depth. Manufactured goods get an outlet to be sold to the buyer wherever he is in India or foreign. During the execution of this process, the concept of brand-making is lost. Abroad, for instance, say China, regardless of the profit, goods from the point of manufacture to the selling process a system is followed. Minimum wages are provided to the workers in keeping with the legal requirement. Other parameters like infrastructure and working conditions are taken care of. Product is produced neatly packaged and promote getting a level acceptance in the international market.

Our System of Development in practice isn't altogether a blend of talent and functionality. It is this that affects economy. Even though India's has huge potential having a large youth population ad demographic dividend we still are ruled by foreign companies whose products dominate our daily lives.

How does logo play a part in this complex process of manufacturing and sustaining the product in showing off its final glory? It does overshadow the complex layers of designing, packaging and promotion which are integral to any industry. Globalization would not have happened otherwise and India would have been down the ladder in economic development with the idea of being economic super power proving a chimera.

Ours is a country which does value the importance of education but the quality of human resources. This is the qualitative difference. Students continue to enroll in engineering colleges but few can get the desired jobs for want of suitable skills. Qualitative changes need to be ushered in besides promoting good institutes with proper infrastructure and staff; if not over 80% of engineering graduates ought to be unemployed or underemployed.

For instance, electronics revolution was seen in India during 1980s; and in 1982, color television was introduced. Today, only a few brands can claim the top slot among the top 10 most popular television brands in the country. Similar is the case in Automobile industry. We're aware about the License Raj of pre-1991 saw only two cars – Hindustan Ambassador and Fiat Premier Padmini –as best choice. Fortunately, before Indian economy opened up in 1992 as part of Liberalization Maruti 800 had joined the ranks with collaboration from Japanese company Suzuki. Liberalization triggered a boom for many new car models to appear with Maruti-Suzuki releasing many of its own brands from its stable. Today, two TATA and Mahindra form part of the top 10.

In apparel industry, only a few Indian brands like Allen Solly (by Aditya Birla Group), Provogue, Park Avenue (by Raymond Apparel Ltd), Mufti, Numero Uno and Flying Machine (by Arvind Lifestyle Brands Ltd) are among the top selling brands. Rest all are the foreign brands which are selling at very high price in the Indian market. Likewise, in the food chain industry, foreign brands like McDonald's, KFC and Subway to name a few are ruling the market. 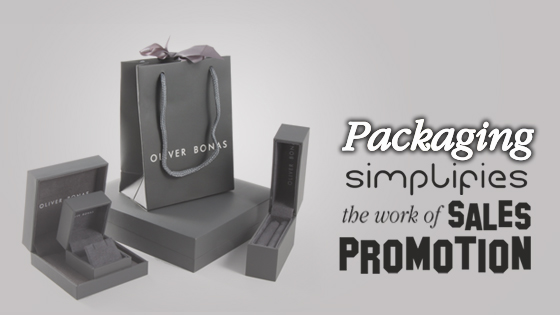 How did these Indian brands make a statement of their own and the market recognizing it and sustain it for so long? The story of Logo renaissance begins here which is part of a conceptual market oriented strategy. And they are:

There are three types of companies into business:

3. With logos top of the shelf

Firstly, the businesses without logo suffer eventually. These businesses begin small and grow slowly and then stagnate. They are good in a region but the jump to the next level is missing. Large chunk of audience either miss it or ignore it limiting profits of such businesses. 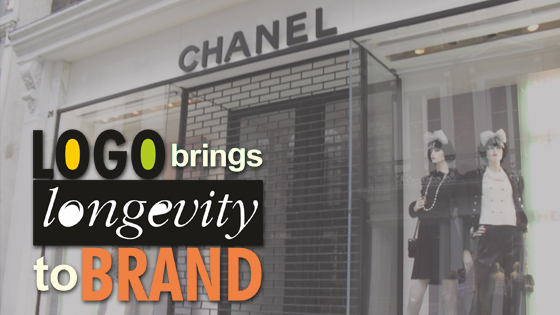 Example:Local food ventures of a town/city those are popular without a logo. They operate with a brand name and good delivery in quality yet spread limited to local market.

Secondly, companies with logos too have problem with their growth; one of the reasons is the logo isn't doing any good for the company. These companies lack backward or forward integration. If there was vertical integration the company could have cut costs and tried out attractive pricing earning many advantages in the process.

Example: George Eastman registered the name "Kodak" in 1988 as a trademark and the Kodak camera was marketed with the slogan, "You press the button, we do the rest." "This was the birth of snapshot photography. In 1929 he introduced the first motion picture film for sound. But century later Kodak had gone bankrupt failing to reinvent itself. Kodak logo was there but the strategy had gone strategically missing.

Those companies which went for the power of logo and designed it brilliantly could see their business flourish and their brands turning iconic.

Example:The famous fashion house CHANEL was founded in in 1910 by Gabrielle Bonheur (Coco Chanel 1883-1971) had its logo Logos have a knack of conveying subtle messages. It did when it came to making fashion statement ‘We turn your ideas into the most beautiful clothes.' Logo remains For unchanged. It presently specializes in contemporary style for women.

These instances highlight the importance of a logo that stirs emotion and enhances product rating in the market. Logos are not to neglected or underrated if one wants to create a brand that stands out in competition in times of global competition that can make or break a business. Many businesses bit the dust failing to understand what a puny logo can do to the mightiest business ventures.

Saul Bass puts it succinctly: "Logos are a graphic extension of the internal realities of a company." True! Each logo has a story to tell and its graphics say a lot about the company it belongs to. In fact, we believe that every logo has a lifetime. The good ones stay longer (or in some cases, forever) and the bad ones vanish without a trace along with the company!

All we need to do is think, act and prosper. And our favorite quote remains which is from none other than a renowned Vaastu expert Dr. Ravi Rao: Logos aren't good or bad, they are either lucky or unlucky