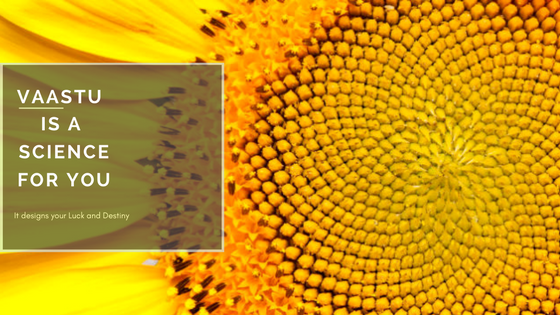 Every time a company is formed it begins with a positive note. It tries to capture minds of the people with a logo acting as USP for its brand. Indeed, logos are a graphic extension of the internal realities of a company that reassure the customers. But why then something goes wrong and nothing matters when the slide begins? What did change from then & now?

Sad part of a business on the rocks is that the entrepreneur has no idea how it happened or why until it is too late. It is beyond his realm of understanding. Otherwise the entrepreneur could have spared no effort to save his business. Sometimes crisis so overpowering he goes bankrupt. He still does not believe that something wrong could have happened that led to his downfall. In retrospection, he admits mistakes happened denying he could have done something that triggered the whole affair. We at ARM believe logo designs which are Vaastu complaint bring positive ideas to business.

Before we understand the intricacies of logo let us remove the confusion between how a logo differs from a brand. A logo is graphic symbol that represents a company or organization. To simplify the concept further let us first assume there is a business. It needs a BRAND IDENTITY based on the type of business it chooses. Business and brand identity both need a common logo. Logo therefore can be said to be subset of business ethos bonded to brand identity. An important cog in the wheel yet it represents the wheel itself.

Logos are of different types. They may be associated with a business without naming the business. Mostly logos spell out the name of the organization. For example TATA which has a symbol and the word TATA.

We at the ARM communications have come to believe that designing successful logos for companies & businesses must be fully vaastu complaint. Our R&D had analyzed vaastu compliancy of logos relating to hundreds of brands and how they survived the vagaries of market competition. Conclusion was unerring: There is more to a logo then merely projecting it as an aesthetic piece of design.

When a brand fails to make its brand statement naturally efficacy of its logo is suspect as it had failed to capture the imagination at large. It brought unwittingly a creeping resistance among the consumers. In other words the Branding Strategy left much to be desired. Neither do businesseses without logo prosper as they stagnate slowly even if they happen to be good in a region. Without reaching the next level profits are limited. For any business to survive profits ought to be the raison d’être as it is the oxygen that sustains every business.

FNot knowing how Vaastu could have helped a leading camera manufacturer “Kodak” went into extinction despite being the first to introduce snapshot photography and motion picture film for sound. Having survived for a century it went bankrupt. Why? The answer is Kodak failed to reinvent itself with a logo that was strategically balancing the 5 vital energies which at ARM we call a logo that is “vaastu compliant.” Power of logo is what its vaastu compliant design comes to represent. No business can flourish and its brands turning into icons if the design is inherently faulty.

We at ARM affirm that logos convey subtle messages. Whatever may be your business it has the power to make a fashion statement to captivate the masses as it stirs emotion enhancing product rating. Haphazardly made logos underrate market sensitivity. For a brand to succeed it is vital to understand the rationale behind logo which has the power to make or mar mightiest of business ventures. 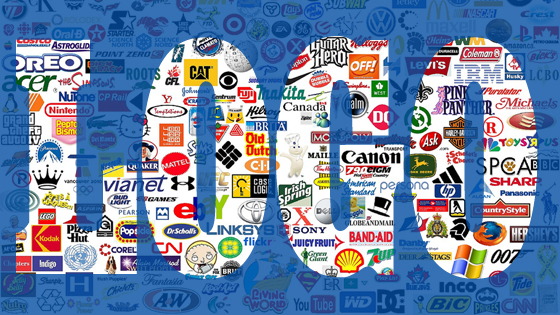 HLike a doctor giving a pill to cure the disease logos bring out the internal realities of a company to keep it afloat and survive the vagaries of competition. Each logo must be made to tell a story. ARM believes logos are for lifetime. No surprise our team reaffirms the axiomatic truth what Vaastu compliant logos really are: “They aren’t good or bad, they are either lucky or unlucky”