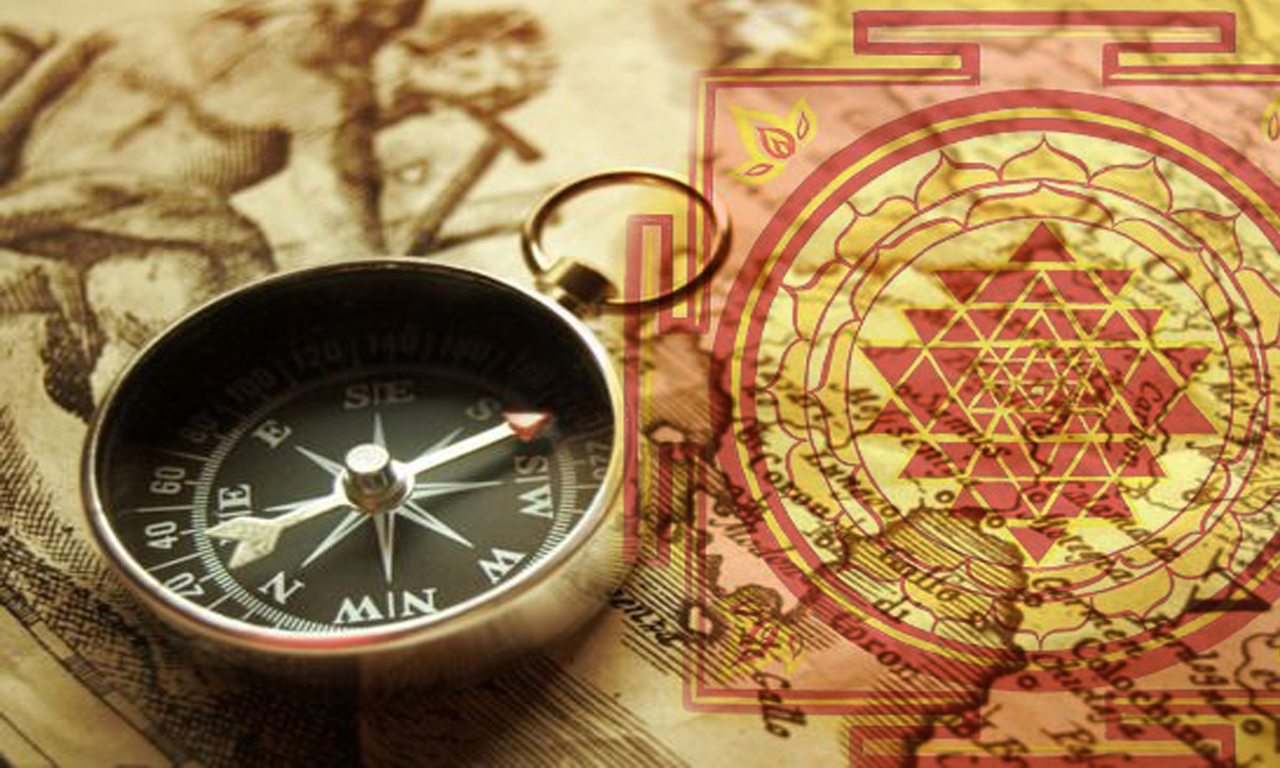 For many a modern sceptic Vaastu means superstition, unscientific behaviour or going back in time. Modern youths who study architecture with laptop and smartphones and WhatsApp at fingertips cannot understand the significance of such an age-old science like Vaastu.

A Hindu system of architecture it establishes harmony between man and nature that is vital to man’s own survival. It provides guidelines how homes can be designed attuned with nature. The same guidelines hold good for building office, factory or complex of entertainment. The guidelines are not mumbo jumbo but prerequisite for wealth and happiness through healthy living.

Of course, there is mythology attached to Vaastu but that doesn’t conflict with the efficacy of Vaastu. Lord Brahma the creator as per Hindu mythology asked Vishwakarma the architect to build a system that comprised power of five basic elements-- air, water, earth, fire, and space to help life (to be created) thrive.

Vishwakarama managed his task well.Indeed, as the Rigveda says he is personification of Creation and abstract form of God Himself and presides over the 64 mechanical arts being the supreme architect.

Modern engineering and architectural education misses the point that howsoever beautiful and imposing a building may be the vital elements like air circulation and sunlight penetration at right time and right amount has to be considered to make a dwelling healthy. There is a difference between a home and a house. Home brings tranquillity and happiness where one feels a sense of belonging while a house is concrete structure imitating a home with soul missing.

Today young architects with blasé attitude feel new and innovative ways of a building structures is what counts rather than adjusting to the 5 primordial yet vital forces of Mother Nature that make up a home. Trend is buying an apartment that is easy on the pocket without bothering about Vaastu compliance of the dwelling.

With our experience, we can vouchsafe that our Vaastu compliant logos designed for hundreds of brands have still survive the vagaries of market competition. Whatever may be the avenues a logo needs to be flexible in digital formats. That is virtual reality!

Is there a new mode of creating logos for being seen through prism of digital world? Yes, there is.

Vaastu is a compendium of rules and is a historic Vedic science. These rules enhance architectural technology and will remain undated since they belong to all time and as long as the five vital elements exist. Ancient architects were aware of structural engineering and construction technologies to give us this priceless gift that we proudly use as Vaastu today.

Whether ancient or modern-day architects none can ignore the Vaastu Purusha Mandala. It may be the metaphysical plan of a building that incorporates the course of the heavenly bodies and Nature’s forces but its relevance is all the more important since it represents cosmos and the energy and vitality emanating from it.

Earth surface is represented as a square, fundamental of all Hindu forms. With four corners of the square, it has the alignment with sunrise and sunset and the North and South directions.

An architect draws the Vaastu-Purusha-Mandala on a sheet and incorporates it later at the building site. The drawing of the mandala upon the earth at the commencement of construction is a sacred ritual. The border of the mandala is subdivided into 32 smaller squares called nakshatras. Outside the mandala lie the four directions, symbolic of the meeting of heaven and earth and which also represent the ecliptic of the sun’s path -- east to west and its rotation to northern and southern hemispheres.

Those who heap fulsome praise for modern structure and ignore the ancient marvels based on Vaastu need to look at the world famous Sree Padmanabhaswamy temple in Trivandrum, Kerala which has the essence of purusha mandala.

These are unbelievable architectural marvels engineered when to best of our knowledge no modern equipment or technology existed. There is more credit due to our ancient architects than what we have been giving them.

No one knows how old Sree Padmanabhaswamy temple is or its origin. However, it does find references in Epics and Puranas. Srimad Bhagavatham says that Balarama visited this Temple, bathed in Padmatheertham and made several offerings. Then how was the temple and its gopuram as high as seven stories been designed in such a complex and interesting mathematical way in those primitive times?

Many of our ancient Hindu architecture, no less the Seven Wonders of Ancient Rome, stand as mute testimony to Vaastu having played a role. Modern man is yet to comprehend the full mystery. Vaastu had existed in distant past and will continue to influence us as we create more marvels in the future. Indeed, modernity is rooted in the past.