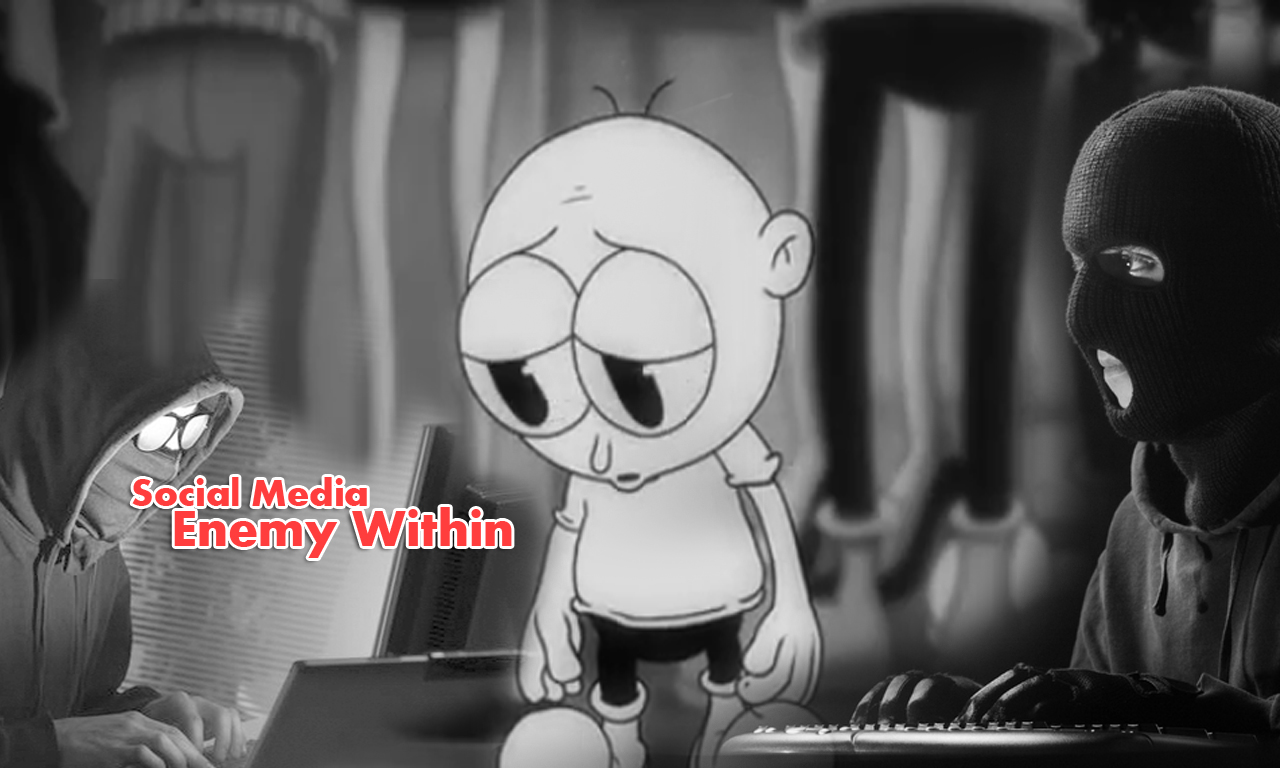 When Man today turns back to see his rapid evolution, he may be shocked at the transformation. Beginning with Morse code to radio and telegraphy to telephones and mobile phone now reaching the 5G stage Man has dramatically changed his mode of communication. But no invention like the Internet and social media as we know has had such far-reaching consequences – for better or worse the jury is still out.

Indeed, social media -- Facebook, Twitter, LinkedIn, personal blogs or any other social site -- has changed our lives and way we communicate. Reading newspapers is passé or boring. What goes on in the social media is what really seems to count.

Social media has negative side threatening kids and adults in equal measure of addiction. First let us analyse positive aspects. More than using it as a recreational outlet, social media can enhance business contacts and sales without incurring marketing cost. It can help students and teachers to be GK savvy and widen acquaintances. Its positive uses seem endless.

Businessmen are devising marketing strategies as traditional marketing has proved inadequate based on newspapers or TV commercials.

Interestingly TV commercials have led to another malady called channel hopping which too seems to be a lifestyle disease but not as dangerous as social media and the internet. Channel hopping or zapping is when commercials pop up and the channel is changed instantly until the commercial ends.

Social media has instant reach. Businesses target large audience. Captivating social sites like Twitter, Facebook or LinkedIn are easiest form of communication. Bloggers, content creators enhance their market or job potential. Once something is shared it can go viral with its multiplier effect.

Social media has no caste or religious barriers or boundaries. Two men walking on the street may not say hello but when connected the reach is instantaneous. There is no opinion or topic that cannot be shared. Social sites bring people closer in an unseen bond.

But it does have disastrous effects on health. Spending countless hours on social sites can destroy motivational spirit of teenagers and make them couch potatoes. Students go astray instead of concentrating on studies. Surfing internet at the cost of going to school has serious consequences. Of late there is nomophobia, or fear of being out of mobile phone contact or worrying important calls being missed. 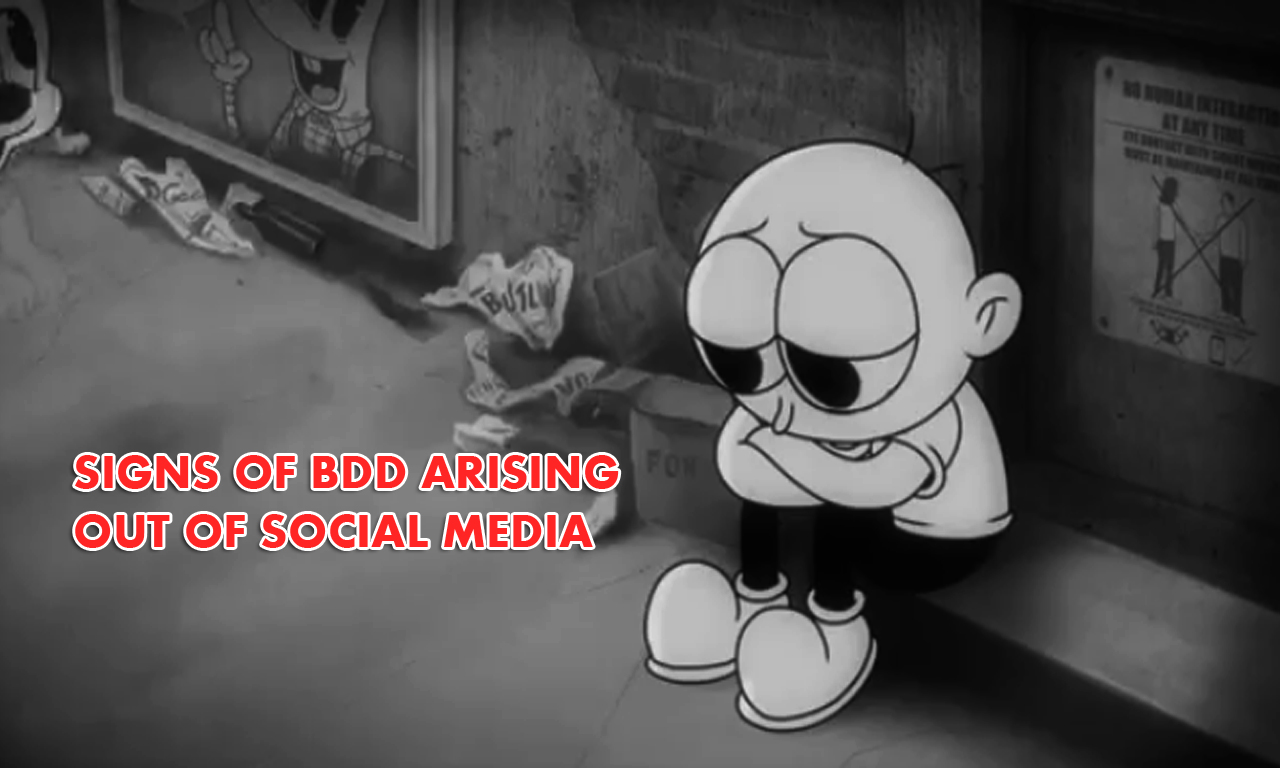 An incident occurred in Mumbai a few years back when a boy stabbed his mother because she turned off his computer and took away his smartphone. A college girl in Parbhani (Marathwada) hanged herself because her parents banned Facebook. With internet inducing unnatural behaviour, de-addiction and counselling centres mushroom to make a quick buck out of combatting this lifestyle disease.

These detox clinics mostly are seen in metros to treat smart devices addictions and the doctors usually are psychiatric counsellors. In the past year alone three de-addiction centres for children and adults were opened. One was the SHUT clinic in Bengaluru; Hermitage in Amritsar, and Centre for Children in Internet and Technology Distress (CCITD) in Delhi. Hermitage enrolled 70 patients last year and 50 were between 11 and 20. At CCITD over 150 children were enrolled some as young as 7.

Adults may withstand addiction fallout but not children who suffer from lack of concentration and involvement in studies.

Nowadays ubiquitous mobile camera phones have become bane as pictures are clicked secretly and uploaded on social media sites embarrassing, and in some cases, exploiting female victims. Risk of personal information leak on social sites is real. Downloading videos or pictures of someone and copying their status can be done.

Social media is a powerful tool but prone to misuse. Tender minds need to be supervised but parental control is lacking.

However, let it be said that social media (or internet) has helped young people to explore new ideas and manage risks. While there are benefits to society it is changing our age-old beliefs and culture. Spiritual values are receding with changing work culture and social interaction leaving its imprint on mental health. This leads to low self-esteem with virtual reality overlapping real-time relationships. Depression is the outcome.

Many studies conducted on social media addiction reveal how Body Dysmorphic Disorder or BDD harms us. BDD results in regressive evaluation of oneself. For instance, a person may feel his face is not good looking. What BDD does is to make that person wallow in negative thoughts. Even if others say, “no, no your face looks good” the person still suffers emotional distress. BDD forces kids out of school leading to self-imposed isolation. Even family and friends are kept away. BDD is a psychosomatic illness.

SIGNS OF BDD ARISING OUT OF SOCIAL MEDIA

- Feeling being cheated thinking how others (film stars or politicians) are getting a better deal and enjoying life better.

- Keeping away from family, friends and relatives and then sorely feeling disconnected and then blaming others for one’s own BDD predicament.

- Avoiding physical activity like walking or jogging focusing only on social media interaction which overrides normal mode of enjoyment.

Sadly, countless suffer social media or internet addiction but only a fraction come for detoxification. The threat is so insidious that it is time humanity wakes up before it is too late.