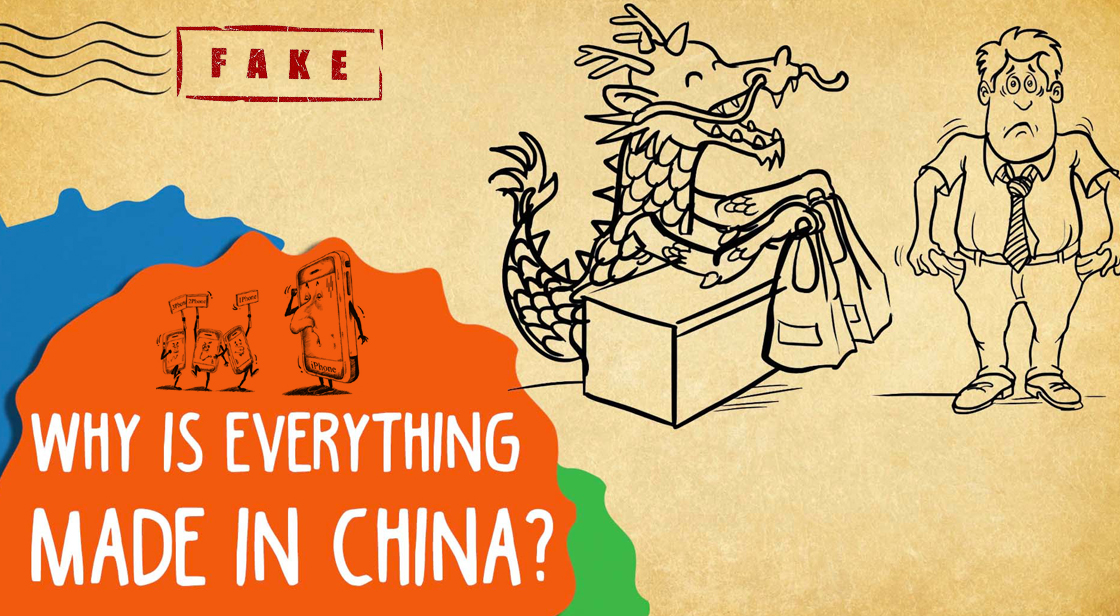 With rapid globalization of trade, brand names or trademarks have gained importance especially when for every genuine goods sold there is a counterfeit readily available. It is a touchy issue when the name sounds remotely familiar and litigation ensues.

Trade Related Intellectual Property Rights (TRIPs) protects intellectual property globally. Trademark is a branch of Intellectual Property Right (IPR) and includes any word, name, symbol, or device to distinguish the goods of one manufacturer or seller from goods manufactured or sold by others. It provides protection to the owner of the mark ensuring exclusive rights to use the goods. Owner of a trademark has a right to obtain injunction or damages in case of infringement. Interestingly Indian judiciary has been proactive in protecting trademarks going to the extent of protecting domain names viz., Yahoo Inc. v. Akash Arora [1999). Yahoo protested that its domain name Yahoo! was being used in ‘Yahooindia.Com.'

The defendants argued that Indian Trade Marks Act was not applicable to the present case which deals only with goods. Moreover 'Yahoo!' as a domain name was not registered in India and, therefore, there cannot be a case of infringement. The clever submission did not move the Delhi High Court. It said, "The general principles of the law cannot be used to deceive or cause confusion between two businesses and therefore one needs to think it as sale of goods having taken place."

Trademark infringement is a serious problem and both big and small companies get badly hit. The black market is flooded with spurious goods of well-known brands. One who buys the spurious goods and suffers thinks original goods are as bad in quality.

Today fake goods are everywhere and they look so genuine that an average Indian who is not well-educated or acquainted is fooled. Companies invest millions to create a product and if the brand is not protected through trademark the investment goes waste and goodwill lost. Losing goodwill indeed a shattering blow.

Apart from the black market, second-hand goods market that can be seen on the roadside and the online market in vogue can sell fake goods be it sports or electronics and some like designer purses or sports apparel are tempting offers. Customers who are taken for a ride don’t always know the product is fake with the company’s brand reputation going for a toss when customer dissatisfaction sets in.

Once problems arise, customers quickly blame the brand even though the company has nothing to do with the fake or its poor quality. It’s the trademark owner/retailer who informs the customer about the fake replica.

Counterfeiters hide their tracks so well they are here now and gone next. That’s when the trademark owner bears brunt of the customer’s ire. Since the transactions at these second-hand markets are always in cash no financial clues are left behind. 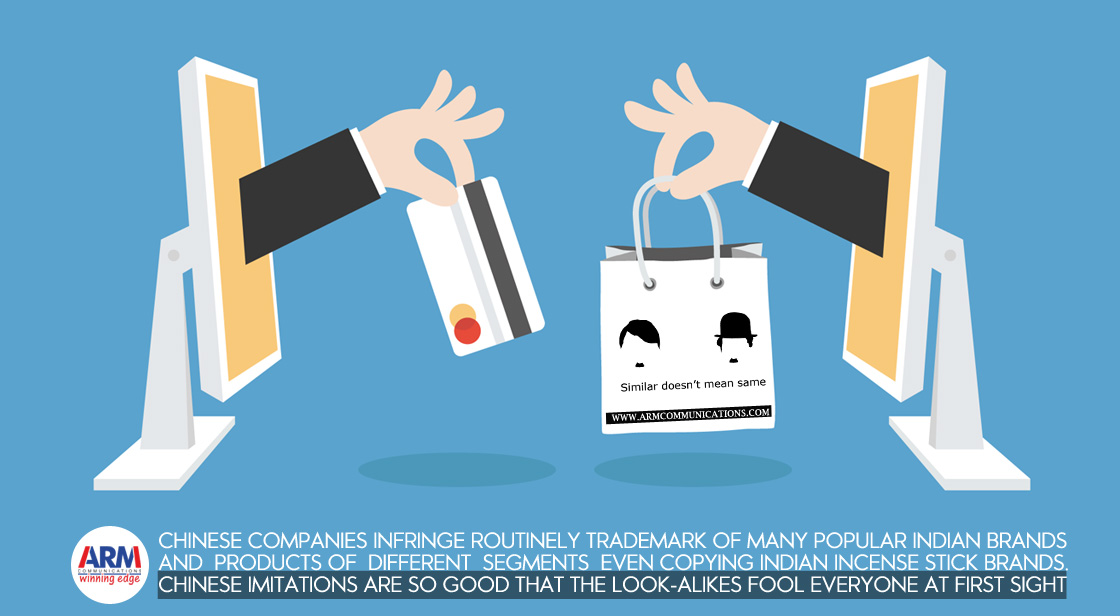 In case of online marketing it is even more easier to hide since the culprits are never seen physically. They give out fake addresses and it is difficult to trace the company’s digital footprint.

India’s woes stem mainly from recalcitrant China which has mastered the art of selling fake goods of prominent brands such as Dabur, Godrej, or Hindustan Lever with “Made in India” tag.

Chinese companies infringe routinely trademark of many popular Indian brands and products of different segments even copying Indian incense stick brands. Chinese imitations are so good that the look-alikes fool everyone at first sight.

Instead of coming down hard on such malpractices China argues its law recognises a “first to file” system wherein right of trademark belongs to the first person/company registering it in China. India has been taking over serious violations with China and the notable was the spurious Dabur products sold in China.

Dabur itself conducted 20 raids in China as incidence of fake Dabur products began rising dramatically. Dabur, the $33-billion conglomerate, has a range of consumer products for healthcare, skin care, hair care and oral care. The is one of the most popular FMCG brands in India and the fakes have resulted in billions of rupees lost for Dabur annually.

Chinese companies have turned master counterfeiters faking almost everything that India produces. From Kumkum (a red powder used by Hindu women on the forehead) to Ganesh idols or Lakshmi idols. Though these mostly go under ‘Made in China’ tag what is worrisome is when fake drugs with "Made in India" tags are sold spelling danger to health.

Counterfeiting the Chinese way is a modern-day Frankenstein monster that hurts everyone. The loss to Indian economy annually is estimated at Rs 23,000 crores and this includes crimes arising out of counterfeiting such as commercial fraud, smuggling, drug trafficking, bank fraud, tax evasion and plain bribery.