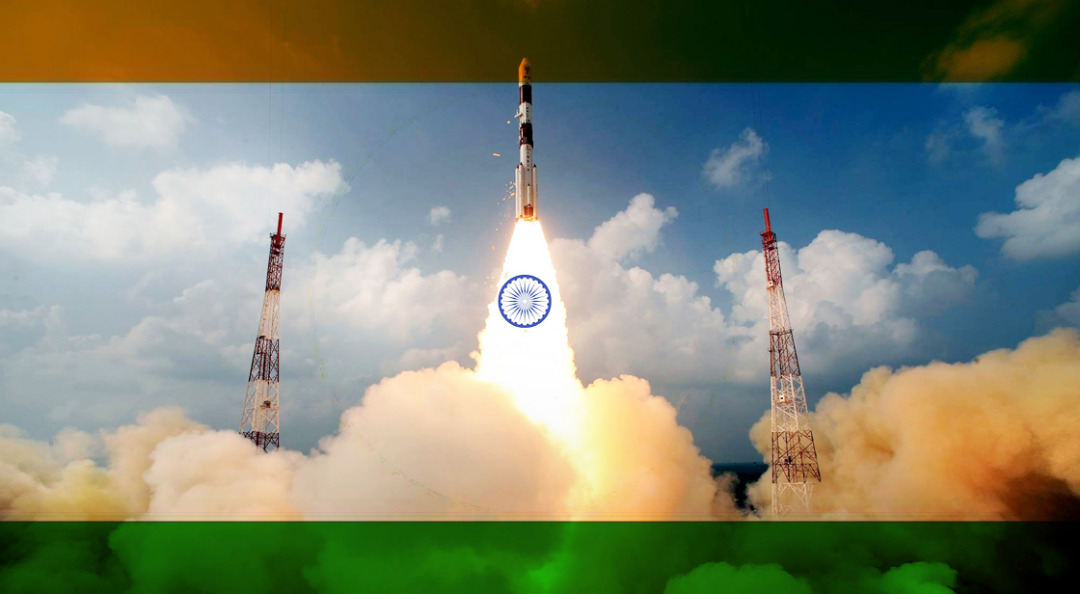 During the pre-liberalisation days the world mocked at our low annual growth rate calling it “Hindu rate of growth.” Jawaharlal Nehru had ushered in the planned economy or the "mixed economy" where state ruled supreme though private participation was allowed. It was akin to Soviet Union’s system of centralized administrative planning that killed enterprise and growth. Until the liberalisation began in 1991 India’s economy had stagnated around 3.5% from 1950s to 1980s and per capita income had averaged 1.3%.

It was under pressure from IMF and World Bank that finally forced Socialist India to unshackle the controls that was choking growth. IMF said India was a “caged tiger.” However India’s potential could not be unleashed without changing the socialistic mindset that glorified poverty and discouraged profit as a means of running enterprises. It was a tough job left to the Congress prime minister PV Narasimha Rao and his finance minister Manmohan Singh to bring the much-needed change.

With present generation with barely an inkling of the past looks back the India today would seem completely different from the one that existed in the 60s, 70s, 80s and 90s. India has come a long way being an economic workhorse today and when it comes to competing in the world market we are rated the second-most powerful nation. How did the journey that began on August 15, 1947 change so dramatically?

Indeed, economic liberalisation brought in the private sector that led to investments reaching infrastructure, education and healthcare to boom. The new economic policies post-liberalisation were aimed at growth generation and not merely alleviating poverty as was done in the past. Today it is difficult to see depressing poverty thanks to the fruits of liberalisation reaching the remote areas.

In the life of a human 70 years could be termed old. As a nation into our 70th year of Independence we are comparatively young. Lot of poverty still exists and that doesn’t daunt us from showcasing our achievements to the world.

Before liberalisation India was a food importing country. Today we have achieved self-sufficiency in food grain production. In the heydays of Socialistic Raj hunger frequently gnawed vast majority of Indians and without food grain import the situation could have gone out of control leading to starvation deaths. Today we export various types of food grains and have turned into largest producer of fruits (bananas, papayas, mangoes guavas), milk, pulses, and oil seeds. We are second largest producer of wheat, rice, tea, cotton and many more.

During the sixties epidemics like smallpox and polio was taking its toll bringing down life expectancy to 30 years. Today with development in medical science average life span is 70. Indeed, India has come a long way from its dreary past.

Militarily we are a force to reckon with being fourth largest military power in the world. Our missile programme – both for military and peaceful use -- is a feather in our cap. 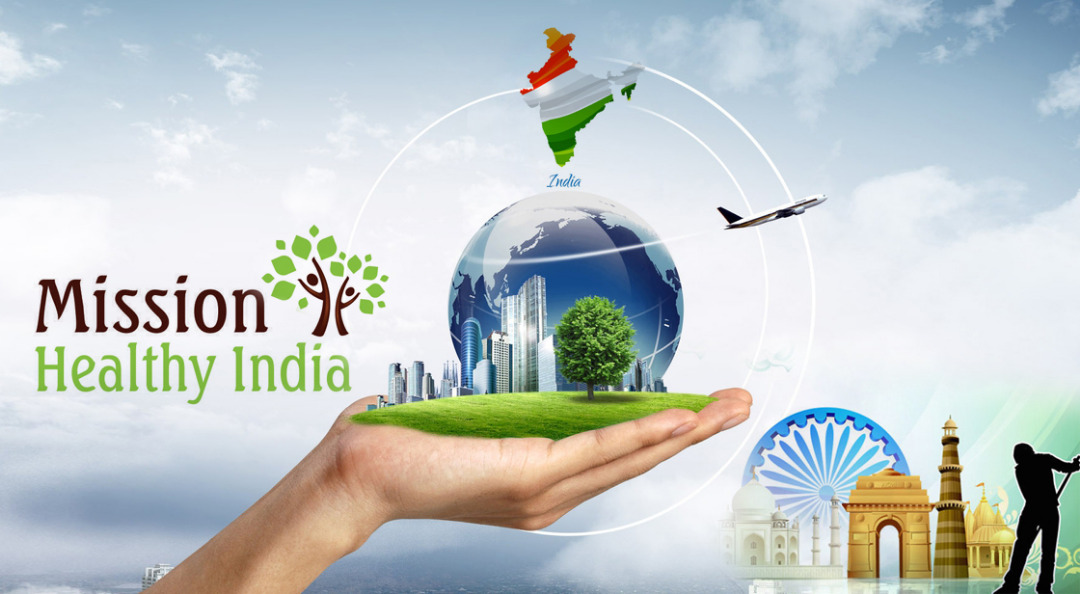 India technically could be called a sub-continent rather than a country with its huge size and the most number of languages – the Constitution recognises 22 – and over 2000 dialects being spoken across the country. Nowhere in the world one can such a kaleidoscope of languages and religious diversity and cultures. India until Independence had remained a loosely knit nation. Thanks to the Iron Man and first Home Minister Sardar Patel the world’s largest merger took place with 560 small princely states merging into the Indian Union without a single bullet fired.

Another distinction is the women empowerment. India has seen women acquiring top positions in all walks of life. Indira Gandhi became the first woman Prime Minister. We also had a woman president in Pratibha Patil and a woman speaker of Lok Sabha Meira Kumar. Five major states had appointed women as chief minister. These are dramatic changes for a country like ours despite innumerable social inequity and religious strife.

India’s strength lies in its diversity. ‘Unity in diversity’, though an oft quoted cliché, still holds despite unity often coming under strain and too close for comfort. Yet as a single nation Indians remain upbeat.