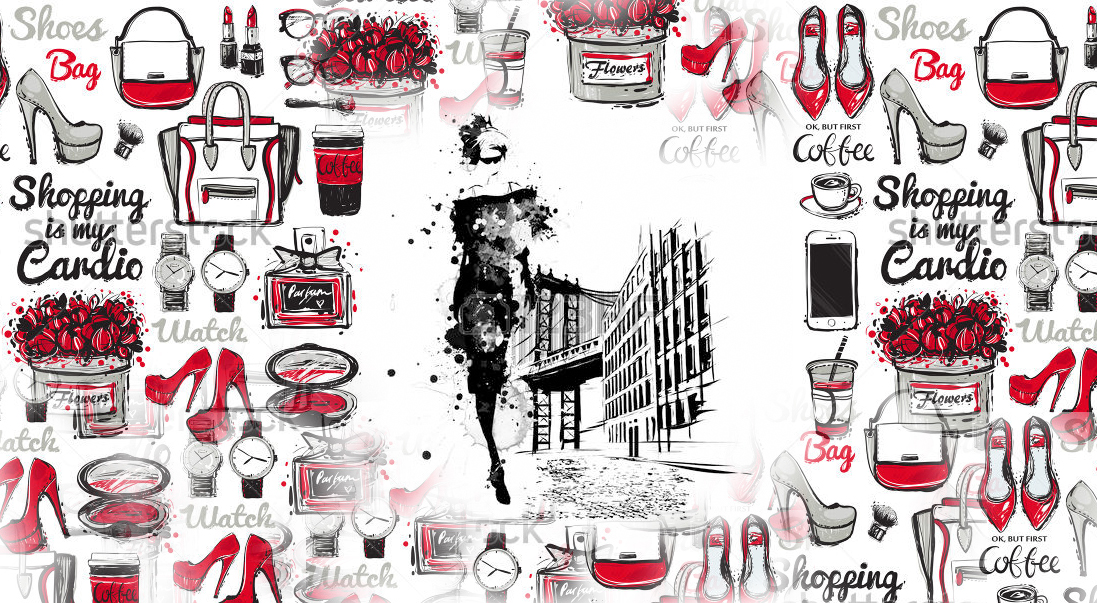 Fashion is that unseen desire which seizes both man and woman at some point in life. When it does money is wasted and wastage of money ironically brings happiness.

When it comes to fashion this affliction is pronounced in women as they are good spenders on toiletries, perfume spray, shoes, clothes, purses all of which may or may not be used. Does it matter? Worse some women in the name of fashion go for high-heeled uncomfortable shoes that are harmful to health as the body weight is shifted forward putting pressure on the spine and enhancing risk of injury.

Not that fashion is no less appealing to men. Famous cricketer Bishen Singh Bedi was afflicted with a fashion of different kind. He wouldn’t stop buying shoes though he had a cupboard full of shoes and yet when he went to play abroad he would buy costliest pairs of shoes.

Back home it would store it safely rarely putting it to use. Was there a need to buy so many shoes only to be stored for posterity?

People like Bedi suffer from a craze called “Compulsive Buying Disorder or (CBD)” or Oniomania. It means uncontrollable desire to buy something even when you don’t really need it. The irresistible urge to splurge money is so strong that caution is thrown to the winds. In modern parlance, it is called compulsive shopping. For instance, a woman may suddenly go on a shopping spree if her neighbour buys a new dress or jewellery or if her friend is going for shopping and she eagerly goes along. It is not limited to people who have enough money to spend; it also includes people who are financially in tight position and are prompted to buy owing to negative emotions like stress or jealousy.

But the good thing about fashion is it has a short lifespan. It quickly changes and the money wasted though remains wasted. But the cycle continues as money is again wasted on something that is trending. What was wasted on shoes, clothes and knick-knacks does not matter. Isn’t fashion after all a statement made to the society at large that one is keen to "keep up with the Joneses."

No wonder Oscar Wilde had this to say: “Fashion is a form of ugliness so intolerable that we have to alter it every six months.” And George Bernard Shaw remarked: “A fashion is nothing but an induced epidemic.”

There was a time in early 70s when Indians were seen moving in bizarre bell-bottoms. Some of the bottoms even stretched over a feet long. No one laughed because it would be the wrong thing to do when fashion was ruling supreme.

The ugly bell-bottoms became mainstream fashion in the US in early 70s before spreading around the globe thanks to Sonny and Cher (American pop music duo) as they wore it on their popular television shows. Their pants had 26 inches bottoms that was over a feet long. These pants looked as if it had suddenly expanded down from the knees into an umbrella. 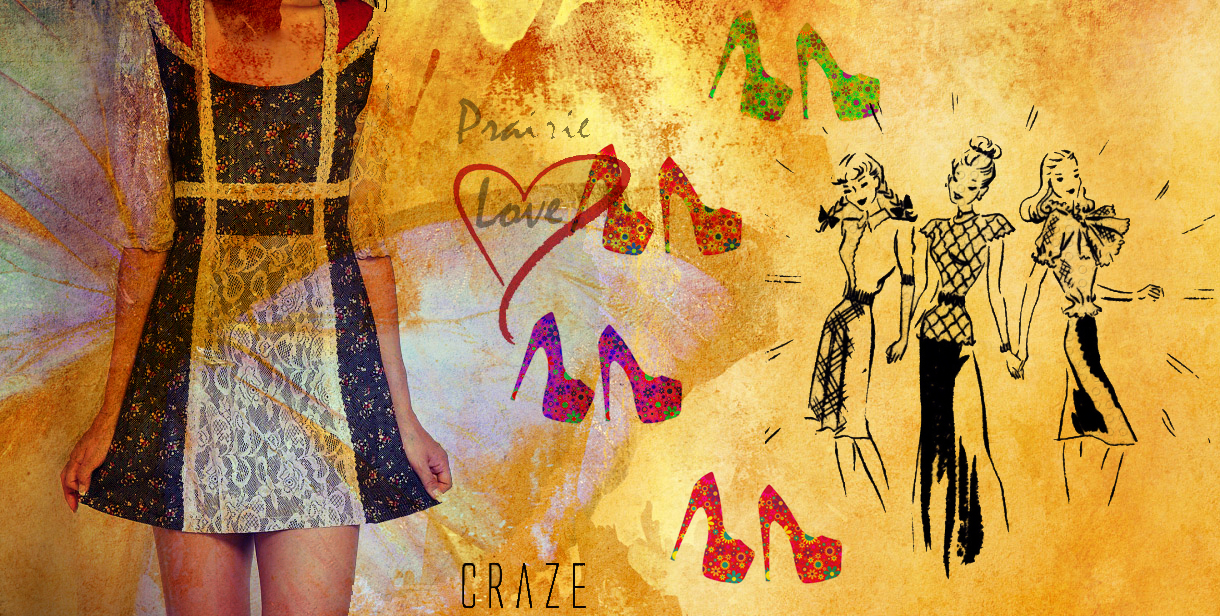 There was hardly anyone in India then, especially the urban types, who had not gone to his tailor to stitch a bell-bottom. The craze was overpowering and it spread fast. But as Oscar Wilde said the ugliness of it all became evident soon and within a year or so bell-bottoms were out of fashion and out of circulation giving way to a reverse craze of tight pants, so tight that sometimes it seemed the ankles were constricted.

And not to forget the audacious side-burns. Sideburn of 70s and 80s can be traced back to US Civil War of the 17th century when General Ambrose Burnside wore it making it a most distinctive military feature. Strangely most of Burnside’s battles ended in defeat maybe he was too busy dressing up his face than working out strategies to defeat his enemies. An apocryphal story says he was forgiven for his military disasters because of his impressive facial hair!

In the Victorian era, notable personalities wearing sideburns were Prime Minister Gladstone and Abraham Lincoln though Lincoln combined his sideburns with a goatee. Sideburns died suddenly when Gillette introduced the disposable razor blade in 1901. The new fashion then was to have a clean-shaven face. Indeed, shaving had become cheap and easy as one could now avoid barbers’ unsafe razor.

However, in the 40s it came back into fashion with Elvis Presley popularising it as a sex symbol. It was a break with the respectable clean-shaven culture of the previous decades. And the gay liberation movement too embraced it as mark of sexuality. Maybe sideburns will not remain dormant for long. It could reappear in some strange fashion in the 21st century.

Fashion catches up fast among school boys and girls leading up to college level. Uglier it is, more fashionable it is seems to be the trend. If fashion borders on buffoonery nobody dares to laugh as everyone is appreciative of each other’s fashion tastes thereby making their own fashion statement. Climbing the fashion ladder is considered a great art and at a given moment it looks as if that is summum bonum of life.

Students have no compunction wasting money on expensive and fascinating clothes of the latest design and colour because the money was not earned by them but by their parents. Students are given pocket money to lavish upon their whims and fancies by the parents who also pretend to be fashion conscious without realizing that they are making their wards waste precious time and money.

Fashion should give comfort to the body but it rarely does. Wearing tight jeans may be the fashion but does anyone care if it gives comfort? Why not wear a dress that is comfortable instead of fashionable?

There is also the question of modesty. Many women wear low cut blouses in the back that looks incongruous with saree. Dressing properly should be comfortable and indeed that is the only way fashion should be judged. Why not? Give the body proper care not punish it in the name of fashion.