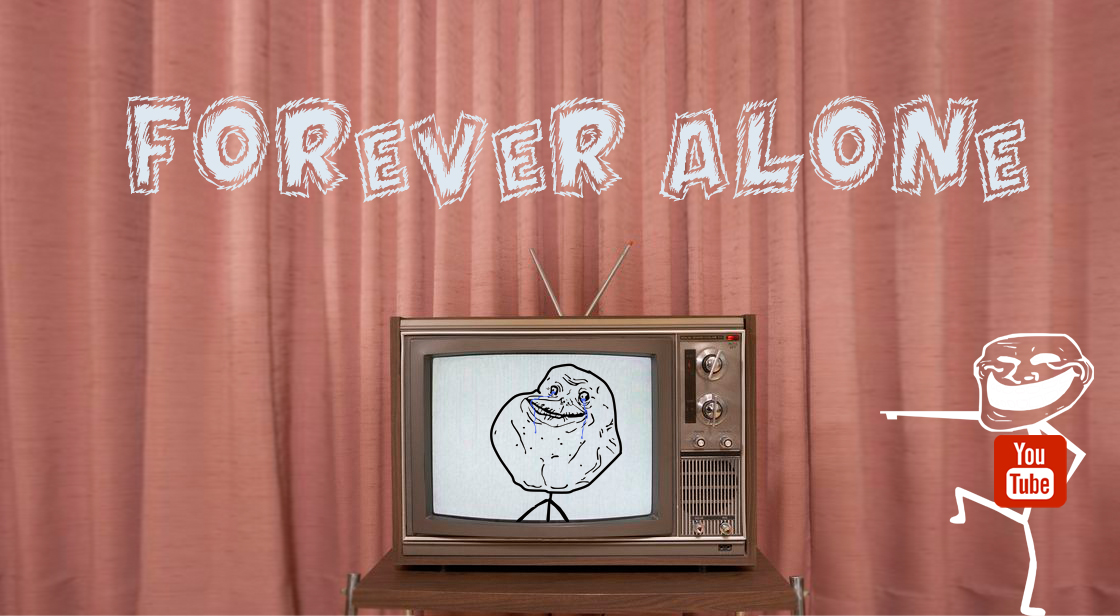 Despite the carcinogen fallout arising out of chewing pan masala, this tag line has kept the Indian TV viewers thrilled. Indeed, it has spiked up the sales for the manufacturer making them into the spotlight for international stage

Pan Masala may not be as bad as gutkha or khaini but they may contain nicotine and components maybe carcinogenic too. But a smart advertising campaign can mislead people into believing that pan masala is nothing more than a mouth freshener. It all depends on the use of visual medium to sway the public into believing that the danger is remote.

An average watches mainstream media for an average of four to five hours, making it the most important medium of campaigners and advertisers, but how far is it worth? If reports are to be believed, 60 percent of the audience themselves take breaks during

the advertisement break; from pee breaks to checking out the common chores or simply avoid noticing it. The strategy used in showcasing these advertisement squeezed between popular shows and game events; usually makes no big impact on the audience.

A TV advertisement works only if there’s someone watching it. People are smart and usually form their own opinion with or without the Ads. They stick to their familiar products and overdose of the same ads mean nothing. Despite of mainstream advertisers spending huge amount to telecast their products and motives on mainstream media; they are still failing to achieve the potential targets they expect it to be.

The usual suspected step by the investors, advertisers and campaigners was to shift it to the digital media; where the engagement is direct, proportional and more expected it to be in between the potential youth. Even though the bandwidth of audience over mainstream is slightly higher, the amount of viewers on digital media for advertising is much interactive and diligent towards any media and their sources. Money spenders and advertisers found the way of digital media platform to be more cost and audience effective; the resultant expectation hiked up after shifting their focus to the newer and youthful platform rather than sticking to one platform that no longer serves the expected tasks and results.

As advertisers and investors have shifted their priorities to Google and Facebook, now most of their spending and planning are budgeted as per social media rules and norms. They are more concerned to show up frequently on “google search page” and responsive keywords for the AdWords. 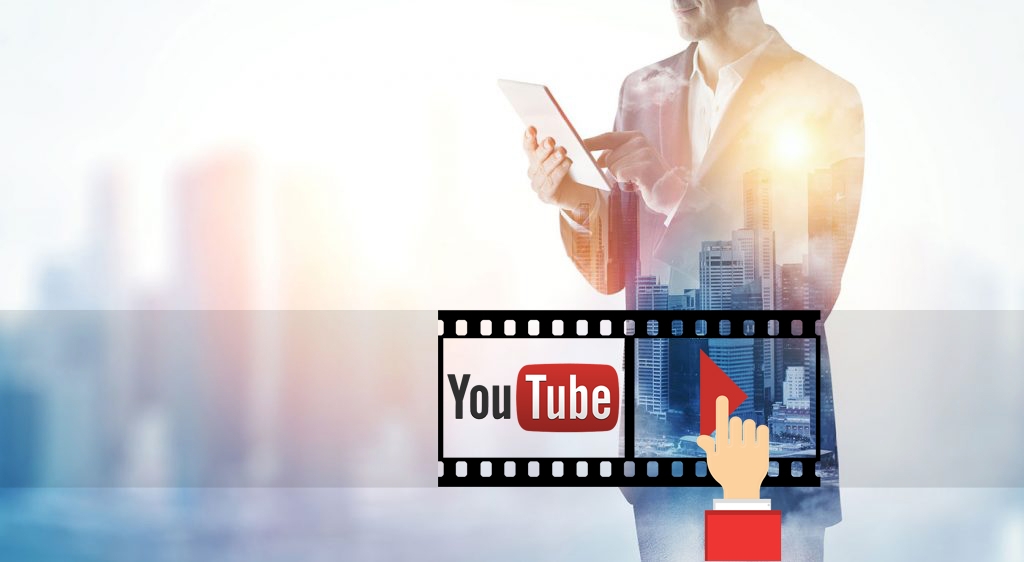 TV advertisement is no longer the only way to reach out for the subsequent customers for the effective spiked up sales. Same as content for the advertisement, the platform you are spending at is something to be taken care of.

Is online video advertising as effective as TV commercials? Social media marketing (SMM) is a common feature and one would think it can reach a larger audience and it can increase brand awareness targeting potential customers, especially the youth.