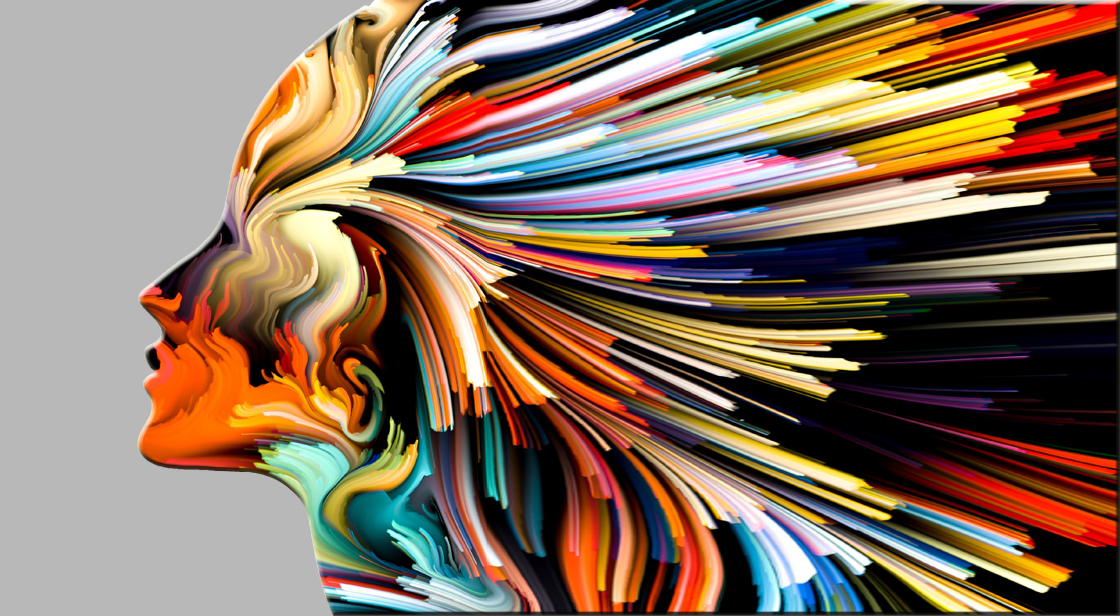 If there is no Sun – the life-giver -- there is no colour too as it is the originator of light. Though yellow colour is associated with Sun and sunlight in fact light comprises of seven colours or VIBGYOR (Violet, Indigo, Blue, Green, Yellow, Orange, Red). Violet and red form two ends of the spectrum but beyond that exists a different world of ultraviolet and infrared rays.

Colour is nothing but electromagnetic radiations of different frequencies. They are not what we perceive as colours on objects. Perception of colours arises only when white light (combination of all frequencies in visible spectrum) falls on any surface and radiation of a frequency gets reflected. For instance, when white light falls on a green leaf only electromagnetic radiation in green frequency gets reflected while other frequencies in the visible range are absorbed by the leaf. Often two or more frequencies get mixed producing shades. Interestingly violet and red frequencies too can combine.

Where there is life there is colour. Indeed, colours are the smiles of Mother Nature. Like man is obsessed with colours so too are plants, insects and animals that use colours to blend or warn others. Butterflies, for instance, come in dazzling colours partly because to blend in the surroundings and to warn potential predators.

Down the ages man has emotional attachment for red. May be red being the colour of blood and due to its intense high visibility. No wonder red is seen in all spheres of life. Most importantly to warn of danger such as high-voltage or in traffic lights and signals. Red also denotes valour and not surprisingly this colour is found in many national flags making it the second most common colour after white. For those promoting energy drinks or adrenalin pumping sports like car racing red is the right medium. Red somehow seems to stimulate the body, raising blood pressure and heart rate, all associated with movement, excitement, and passion. Many posh hotels and fast-food chains too use red as ambience to kindle appetite and improve sales. Orange too has a stimulating effect on appetite while blue is said to suppress it.

In contrast pink is soft and soothing and a colour all kids love, especially girls as it is primarily seen as feminine. Pink conjures up romance, flowers, femininity, beauty and happiness. Of late it is used as a universal symbol of hope and awareness in the fight against breast cancer.

There is an exception to pink being a feminine colour. In Japan, pink represents fallen Japanese warriors. Pink has so many shades it may be stimulating or inducing a calming effect.

Undoubtedly every colour impacts our life. Can anyone imagine life without the salutary colours of blue sky and green fields? Without these two colours life would be unthinkable. Colours have psychological impact on people’s behaviour and decision-making. Modern marketing is influenced by colours when products are packaged in eye-catching colours to attract people. Blue associated with water signifies tranquillity and marketing world loves it to promote trust in products. Many hospitals treating skin problems and burns usually have blue ambience for faster healing. For mental healthcare and treating people with anorexia blue can work wonders. 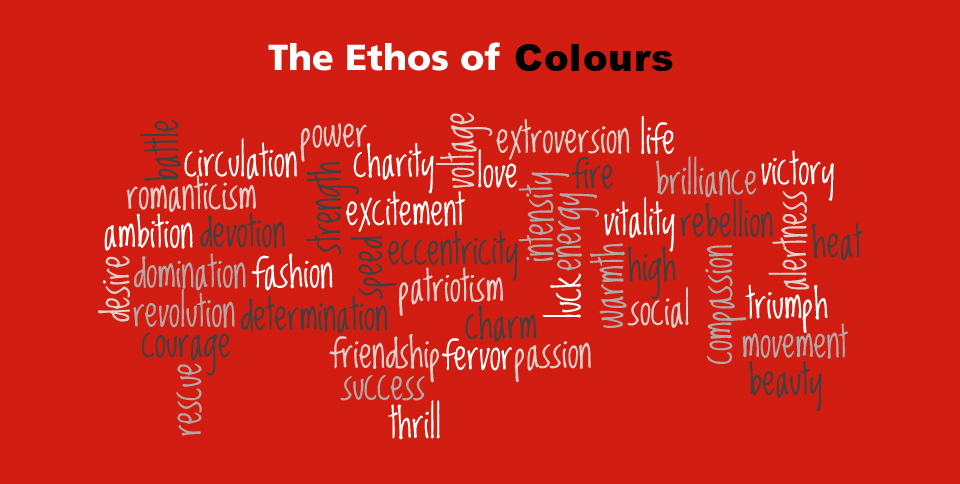 Colours are also put to diagnostic use and if the skin turns blue or purple it is a sign of low oxygen levels in patients. Yellow or blue colorations signify babies with liver disease. There is also colour therapy which dates to ancient times. As a complementary therapy was practised by ancient Hindus, Egyptians and Chinese and the principle behind it was simple: colour is energy. Ancient Hindus believed that energy relating to each of the seven colours resonates with the energy of each of the seven main chakras or energy centres in the body. Balancing the energies in each of the body’s chakras results in good health.