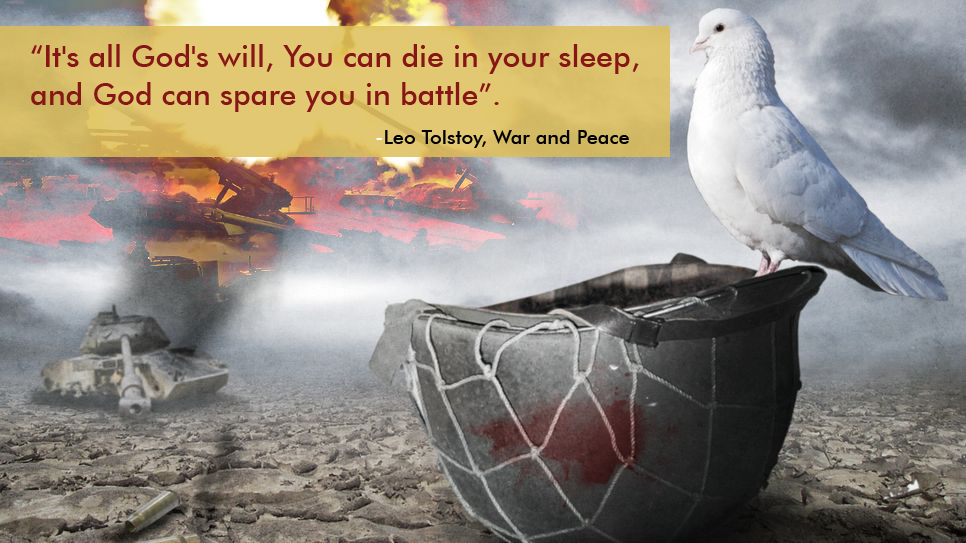 “It's all God's will. You can die in your sleep, and God can spare you in battle” ? Leo Tolstoy, War and Peace

Wars bring economic ruin and misery and some turn catastrophic like the two world wars. World War II was notable with over 60 million killed accounting for 3% of the 1940 world population (2.3 billion).

Paradoxically when wars end peace is experienced or the semblance of peace. Do we need calamitous peace after warring sides suffered dislocation to their economy and citizens killed? It is immaterial who won or lost when both sides suffered. Even the victor will know despite boasting victory that it was costly affair. It is tricky to rule out war when peace is threatened.

Ancient king of Epirus, King Pyrrhus realised it after incurring heavy losses though he was winning the battles.

Pyrrhus fought Roman legions and suffered though in the end he was victorious. He gloomily remarked after a battle, "One more such victory and we shall be ruined."

The World War II was fought against Hitler’s Germany by the Allies presumably to bring peace by defeating Hitler. What if Hitler had an atom bomb? We would have a “graveyard of peace.”

What is being missed is peace cannot be ignored with distaste to war. War is a way to ensure peace. Britain could have achieved peace without firing a bullet if there was political will to put Hitler in his place. Neville Chamberlain was the prime minister when Hitler began his conquest starting with Rhineland and Czechoslovakia. Chamberlain’s weak-kneed policy made Germany invade Poland and then it was too late to stop Hitler.

Hitler admitted gloating over his “iron will” saying if France and Britain had reacted to his occupation of Rhineland in 1936 he would have run away like a dog with its tail between the legs. “It was my ‘iron will’ that helped annex Rhineland and turn Germany into a super power,” he said.

Chamberlain was too concerned about peace. He succumbed to Hitler’s threat and signed the Munich pact with the French prime minister hoping the Nazi leader will shy away from war. This only emboldened Hitler thinking Western democracies too scared to stop him. His attack on Poland on August 1, 1939 was the culmination of Britain’s weak-kneed approach.

Chamberlain’s reign from May 1937 to May 1940 was marked by feeble opposition to Hitler even as the latter tore the Treaty of Versailles leading to German remilitarisation of the region. Rhineland was a buffer that protected France. Once it was gone all that the Britain and its media could say meekly was “Hitler had entered his own backyard.” This was egregious blunder that sowed seeds for World War II. 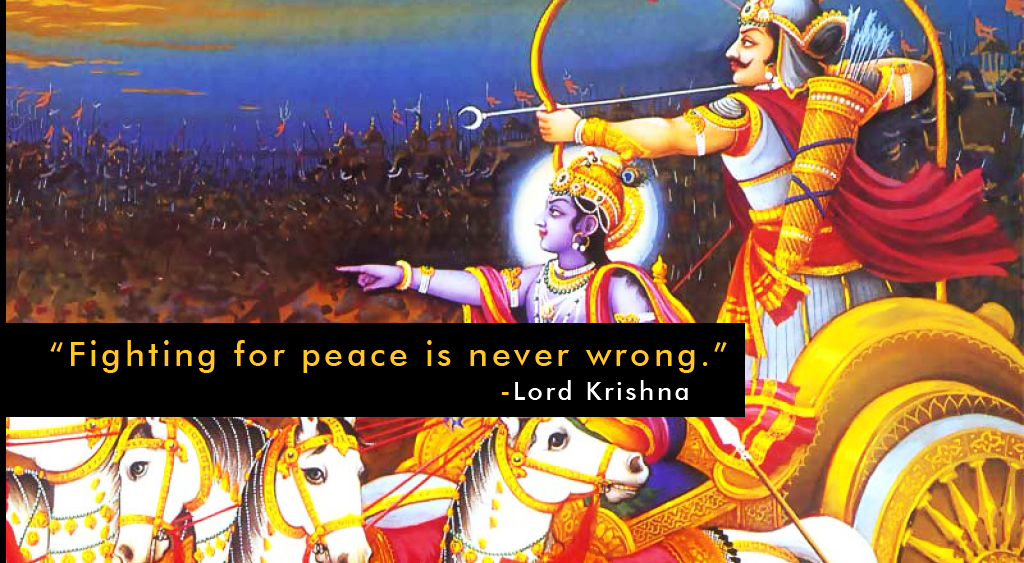 not ready for war. Both France and Britain could have overpowered Hitler and nipped his mischief in the bud.

Hitler attacked Czechoslovakia on flimsy grounds that ethnic German population in the Sudetenland (part of Czechoslovakia) had to be protected. Hitler facing a weak Chamberlain got what he wanted without firing a single shot while Chamberlain was reciting “peace" mantra. If Britain had announced mobilisation during Rhineland or Czechoslovakia invasions real peace could have been achieved. Czechoslovakia was turning point as Britain and France failed miserably.

Interestingly the Czechs had one of the strongest armies and fortification systems in Europe and stood a fair chance of halting Hitler's advances. Germans were yet to reach a stage in military strength where they could have seized and held large chunks of European territory. Their rearmament was completed in 1941 with war production reaching its peak.

Whom do we apportion blame for WW2? On Chamberlain's weak anti-war policies which clearly played into Hitler's hands? The British and French signed the Munich agreement without consulting the Czechs. Czechoslovakia was dismembered in the name of peace. Yet, no sooner had the Munich Pact signed, Hitler went ahead to grab Poland and Hungary while "peace" more elusive.

Logically war must be waged when the enemy shatters the peace. Yes, peace has to come by negotiation or using counter threat of retaliation. However, peace cannot be left to the mercy of the aggressor since “like war being continuation of politics by other means, peace too is.”

However, when a warmonger thinks he can get away requires a tough counter challenge. If Winston Churchill been the PM instead of Chamberlain this could have been achieved as Churchill would not have tolerated Hitler violating Versailles treaty and seizing Rhineland let alone Czechoslovakia.

History has proved wars cause major suffering and drain coffers - in fact, World War I ended because most of the countries involved were exhausted and people begged their leaders for ceasefire. Wars cannot be waged endlessly given limited resources. In fact, peace is the only option in staving off war as it has unintended consequences. But that doesn’t negate the very purpose of war in establishing peace.

Fighting for peace is never wrong. Could Lord Krishna have said “Mahabharata (Kuruksetra war) will be disastrous and therefore Pandavas voluntarily banish themselves to the forest?”

War as last resort is dharma. It is self-defence.