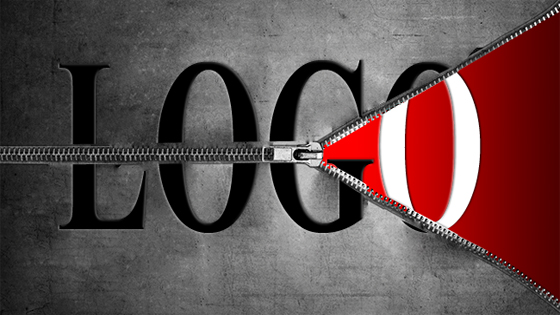 A logo is what one discerns of a company at first sight. Perception based consumers identify the company of its products or services subconsciously. Logos form part of human consciousness and for consumer logos means something that evokes life like a human face. It is as good as rushing to meet a friend down the road. Logos can attract if tuned well. That is how advertising works and businesses gel and flourish.

However designing logos is easier said than done and may not after all be 99% perspiration and 1% inspiration unless luck stands by when the designing is done. No one knows how the minds of the people will work once the logo is brought into public domain.

We present some interesting anecdotes how well-known names fell afoul of public opinion during rebranding.

1)   Citicorp merged with Insurance Travelers Inc. in 1998 and a befitting new logo had to be created. Paula Scher from Pentagram while sitting in a board meeting listening to a talk on the importance of the merger took out a napkin and scribbled a logo in 10 minutes that made history. It was the famous Citi with the “t” as an umbrella. This new design was for one of the largest mergers in history.

She meant the umbrella to symbolize not only the two businesses being unified, but also to assure consumers and bankers their interests will be taken care of. The serif-less blue font reading “Citi” with the red arch over the “t” eventually became a big hit. 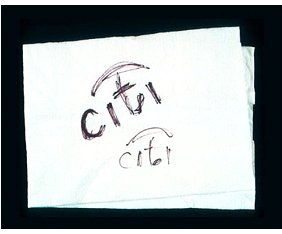 Logo designing is not as simple as sketching on a napkin. In reality it can be complicated. One wrong move or wrong stroke of the brush can lead to company’s fall from grace among the public. Fortunately luck was with Pauala Scher as she succeeded in eye captivating design with a message that carried the company to success.

Yet history is replete with companies when logos were created or re-created leading to uproar.

We at the ARM Communication have seen how logo design and branding based on principles of Vaastu can stir up emotions even if the attempt is to rebrand. Let us scan further the pages of history of famous logo rebranding that made public opinion split right in the middle.

2)   Social networking giant Facebook had its users up in arms with its redesign in September of 2008 when it segmented the site using customizable 'tabs.' In the next six months it went ahead with another major redesign and incorporated a Twitter-style status updates and still drew 1.7 million complaints.

3)   KFC too had a mouthful of complaints even after five years of its 2005 design attracting 1,671 complaints because the call-centre operatives in the ad were singing with mouths stuffed with chicken. Many were enraged and called KFC was teaching bad manners. 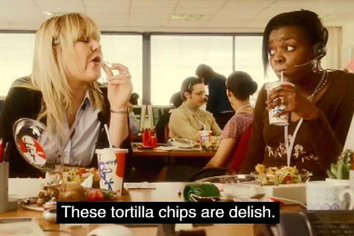 4)   Uber replaced its logo with a pair of app icons: one for the 'rider' app, and one for the app used by drivers, or 'partners' when it ditched its big 'U' logo. Many were outraged though not the licensed taxi drivers. Uber said it was bringing out the company's human side. Others pointed out that it's going to be a lot harder to find this new logo on one’s phone when sleeping tired and it is 2AM. Some said it resembled a sperm. 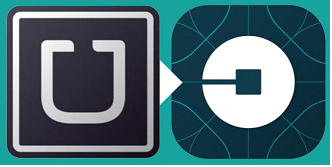 5)   When Hillary Clinton revealed her new campaign logo in 2015 some said it looked like a hospital sign. Many believed its big red arrow symbolized a shift to the right. A few disliked the simple design on the grounds that it just looked amateurish. WikiLeaks too would claim that she was conveying hidden messages about her “sliding into the White House” and moving the country sideways. Certainly the results showed she could have gone for a better logo without attracting trenchant criticism. 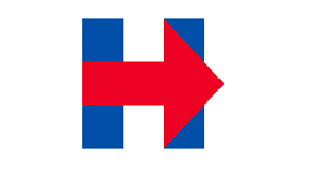 6)   Most interesting was the British Petroleum’s which spent whopping $200m to rebrand its logo in 2000 claiming it was doing it to bring 'green' credentials as part of its global effort. Thereafter known simply as 'BP', the company adopted the tagline ‘Beyond Petroleum’ and a green-tinged 'Helios' mark. But it was met with public scepticism and to BP’s embarrassment Greenpeace ran a competition to create parodies of the logo. 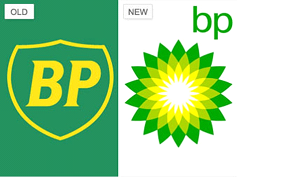 7)   Arguably one of the most famous design-based PR disasters in recent years was by Gap, the global specialty retailer which offers clothing and personal care products for men, women, children and babies. Gap's attempt to redesign its iconic navy-blue box in 2010 led to backlash. Brand marketers and visual identity experts were enraged world over and amid the protests the combination of vanilla Helvetica with a simple gradient was withdrawn after a week.

8)   At least Starbucks had better luck with rebranding as it was more successful than Gap's, but still drew flak. In January of 2011 the coffee giant dropped ‘coffee' and even the word 'Starbucks' from its primary logo for bringing the iconic mermaid to the fore. It was a "natural evolution" Gap said for moving into different product ranges. Surprisingly over 500 complaints were left on the company's blog.

Logo design is basically human expression as it evokes passion because Man had lived with signs and symbols from dawn of civilization. Logo conveys a potent symbolic message because of its sheer symbolism. If someone says Earth pronto we visualize a round object or sign. If a symbol of snake is shown we tend to associate it with harm.

9)   Corporate logos matter most today for a company to accomplish specific goals. India’s popular brand Amul is a classic example. Born in 1956 its unique polka-dotted dress girl was born 10 years later. Widely perceived as longest running advertising campaign in the world, this tiny Amul girl had become the darling of the masses and meant tasty butter.

When asked, Kurien said the brand name for Amul should not sound foreign but Indian. In the patriotic rebranding of 1998 the ‘Amul – The Taste of India’ came into being and still captivates a large swathe of Indian consumers.

10)   Sometime logos sound positive though conveying negativity. For instance Apple’s logo with a bite taken out of an apple may bring memories of Biblical sin when both Adam & Eve ate the forbidden apple in the Garden of Eden. Yet that was a good thing both did as far as mankind was concerned because a single bite had given us the knowledge which brought us to civilization. Obviously Apple’s bite signifies positive energy to an otherwise negative action when world’s first two humans succumbed to temptation. 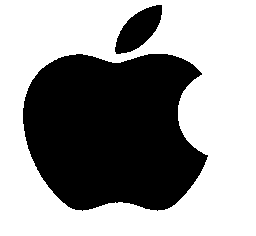