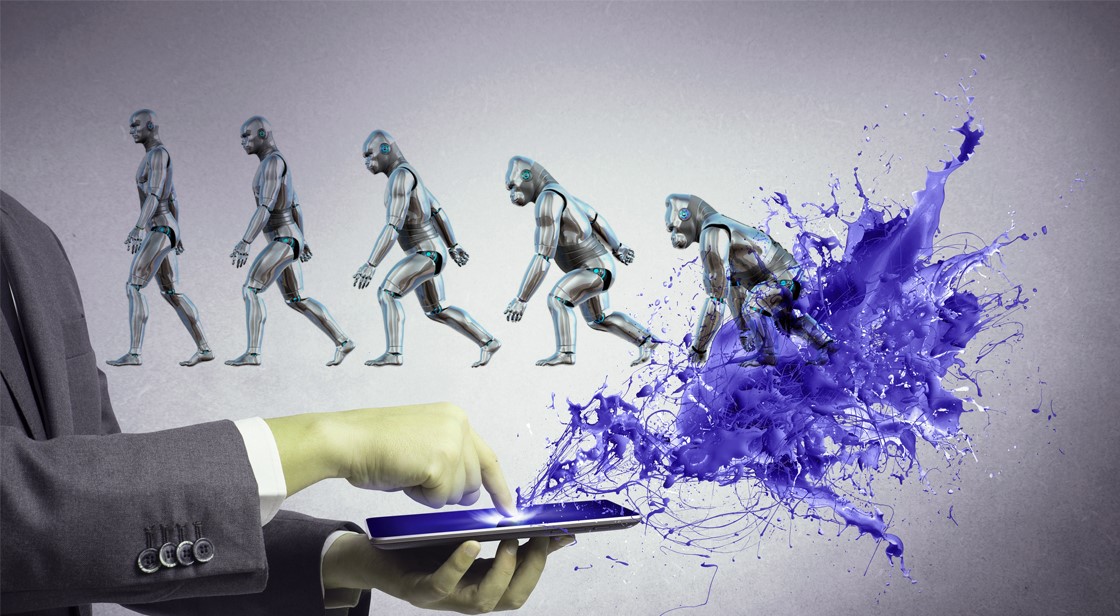 Modern man has come a long way when industrial revolution started in Britain in the 18th century (its economic development began in 1760) when machines began replacing men. Luddites raised a storm aghast that machines and steam engines were going to destroy their livelihoods and believed it was ushering in “technological unemployment”. These misguided English textile workers and weavers did lot of damage resorting to vandalism and destroying weaving machines during 1811 to 1816.

Today the modern Luddites though enlightened still worry about the arrival of Artificial Intelligence (AI) fearing it can replace humans at workplace. Some estimates bandied about say a million jobs could be replaced by intelligent machines by 2020 or beyond. Can a machine really replace a human being? Can the human race advance to such an extent that it can invent human-like machines with high calibre self-induced intelligence that can push out the humans,

who created it, altogether? It is bizarre to think so. But fear lingers in everyone’s mind that mankind is racing ahead with technological advancement and such a futuristic machine is possible.

Reality is machines are flooding our lives and making us seem like we are robots to the machines. Our lives are inextricably linked to machines within our homes or outside. The technological advancement is indeed terrifying. But fears of machines ruling over us are unfounded. Machines can never make human race irrelevant.

The same fear had haunted many centuries ago during Industrial Revolution when weaving became automated. Workers felt they would be sent home to sit idle. But that was not the case. They were put to use like operating machines to keep them running smoothly and in other ways which was to do with the upkeep of machines. Rather than worker starving to death the factories began to flourish with jump in profits and the job market began to grow as more factories opened and more jobs were for the asking. Since automation of weaving reduced prices drastically demand for cloth too grew in geometric proportion. Technology did not deprive jobs but changed the concept of weaving and the weaver’s outlook. He would no longer do the job as he was accustomed to do manually. He was undergoing retraining and with new skills coming into play there was all round growth and prosperity.

Even if machines can one day automate almost everything the fear that people will be without jobs may haunt the best of minds. When computers and robots came, even President John F Kennedy feared that automation could replace humans. As in the past, technology usually ends up creating more jobs than it takes away. That is simply the way automation has worked.

For instance, ATMs have become ubiquitous. Did that make bank cashiers lose their jobs? More bank branches have been opened because of reduced cost of running a bank branch apart from easing out long queues and harassment at bank counters. Then there was the withdrawal time in banks after which banks closed for the day. Now ATMs are open 24x7 and anyone can access it anywhere and anytime and get money. Life has become more easy with ATMs and not cumbersome.

It cannot be denied that computers and automation boost demand. Rather than putting people out of work, technology increases capacity development which is helping Third World countries like India where there is shortage of specialists in crucial fields like medicine and engineering. Many of the tricky and micro operations that surgeons want to do can be done successfully by robots. Same is the case in engineering and other fields. 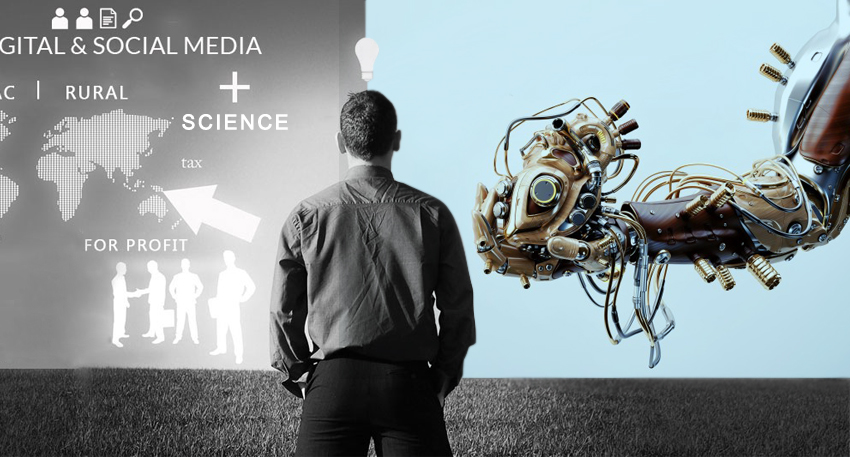 Undoubtedly high degree of automation is needed as new advancements are made in medical and engineering fields to keep pace with rising demand.

Take the example of Google announcing bringing out a self-driving car. Google calls it Waymo (way forward in mobility). It sees the project as one that would make commuting easy and safe for people. Indeed, these cars can make our life more secure and happy rather than miserable. Taxi-drivers may be forced to sell their taxis but they surely will be employed in allied fields when Waymo takes root and one that could be an end to tedious driving in insane traffic. This could make shopping easier and the delivery systems getting better with more jobs available for delivery boys. Opportunities are limitless.

There is a myth that Edison was extraordinarily talented and therefore was more creative than his peers. Edison refused to accept this argument. For Edison, all he cared, he was an ordinary human being who was passionately determined to fight the darkness that enveloped the lives of humans at night. He knew light, other than from the sun, had to be generated and electricity could do wonders if only there was a way to convert it into light. The idea of a burning electric lamp like a candle may have been visualised much before him. But the invention of bulb was no easy task that required sheer hard work before Edison’s ingenuity swung to make it a reality.

We at ARM think ingenuity backed by hard work always pays. For us Edison represents more than a light bulb. Edison indeed had lighted our path for many more stunning inventions to come forth.