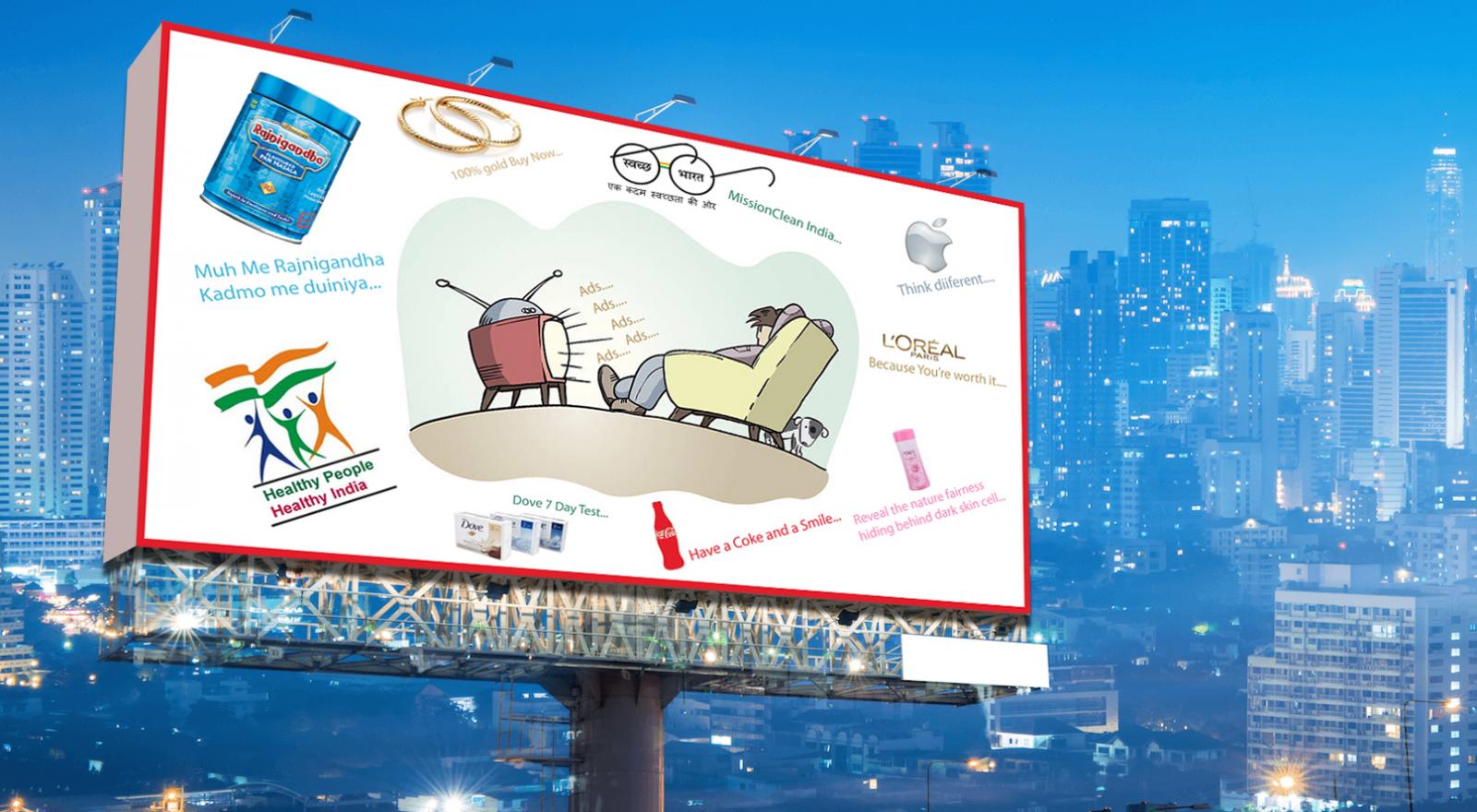 The fact is astonishing that it only takes 30 seconds to influence a human brain through any medium. Advertising industry has been playing with our decision-making complex since long, gradually, without even realising we slowly use the jargons and semantics. Advertisement, if done correctly can transform the whole business nature, giving it a wide prospectus of marketing and making the product aware through any medium.

How many times have you felt that you bought the product looking through the fancy tinted glass of media and then regretted buying it or went to the first screening of the show because the show/feature was promoted well but ultimately fell into the trap of faux promotion. This is the magic land of effective as well as affective advertising. It is hard to accept that sometimes the advertisement changes the tradition of how we live our daily routine.

For instance, the proposing to your partner trend, happened to rose after a great strategic advertising movement by De Beer’s diamond company to enhance their diamond sales in 1946 with (more like a negative advertising campaign) “Man’s love corresponds to the size and quality of the diamond”. They not only trade marketed diamond as the symbol of commitment but targeted audience like celebrities and politicians, circulated under specific newspapers and magazines-Where a common girl looks at the feature and fumbles into the feeling of “I wish I had that.” This bought revolution into advertising industry into layman’s life. Knowingly and unknowingly with the direct or indirect influence of either a good packaging, glossy face of celebrities or a lethal campaign has changed the way we perceive the advertising industry and industry perceive the common man.

Now the contempt of advertising has changed from virtual and paid format to much more easier and easy reference like the social media influencers, digital marketers and many pawns into the modern and digital era. The methodology might be same, but the application has changed intensely and insanely. The promotion has not just limited to 30 second television preview or the print preview we see over the newspapers, the horizons has expanded since the invasion of internet and more. Kylie Jenner’s much publicised infamous lip kits sold out in 16 seconds on the first day of launch- is a prime example of “how advertising is done” and “how a popular face slapped into the brand’s package” has nothing to do with the quality and sobriety of the product.

In the life of a human 70 years could be termed old. As a nation into our 70th year of Independence we are comparatively young. Lot of poverty still exists and that doesn’t daunt us from showcasing our achievements to the world. 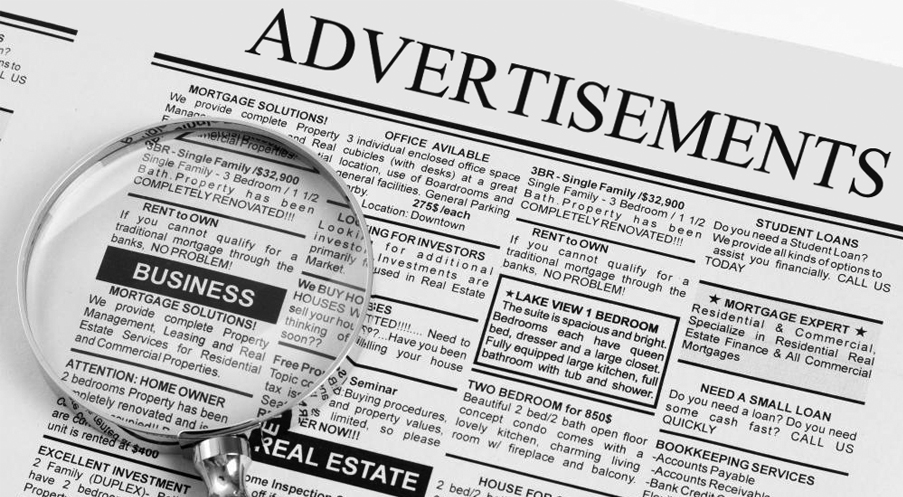 So, the question comes in- “Is the influence negative?”, and the answer solely depends on- How we perceive the notion. If the build-up consumerism is one of the factor to realise the importance of it, then coming up to the fact that advertising and targeting audience for a specific notion can be harmful. We cannot nullify the positive influence of advertisement where a good movement or proper strategic movement caused eradication of polio through “polio campaign” casted by government or “school chalein hum” campaign that motivates the children and parents to go to school. The dependence lies on one factor- How much of it are you being influenced. Are you influenced through the extent where you are blowing up all your resources just because you saw your favourite actor endorsing it, the packaging was pretty enough or because you got influenced through a simple but positive media that promotes progressive message- positive or negative, choice is yours.