Over 20 years of experience in Strategy, Execution and Benchmarking in Media & Entertainment, Telecom, Retail and Branding & Marcomm, Sai Ramakrishna has worked with major brands like Coca Cola, Pepsi, ITC Tobacco Division, Tata Cellular and Tata Indicom. He was instrumental in launching several big brands like Reliance Infocom, Airtel, Reliance Retail in AP, and played a major role in the turnaround of popular Telugu GEC MAA TV. ARM communications was set up in the year 2008, as a part of his endeavour to take his varied and rich experience to new pinnacles of excellence. Mr. Sai spends his leisure in serving the community and playing Tabla. 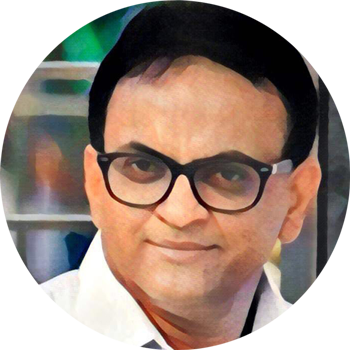 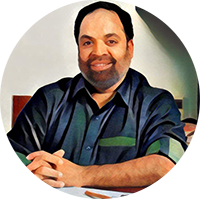 Dr. Ravi Rao engineers Astro-Vaastu generates into corporate astrology and finance astrology with a blend of brand communications. He creates successful brands for many people, directly or indirectly, in India and overseas. He guides and enlightens all the team members of ARM communications on a regular basis. He is also the author of the only book of its kind in the world - "A Nation's Prophecy"-The inclusive methodology of Mundane Astrology. Dr Rao's assignments have taken him to all the far corners of the globe including Australia, the Far East, U.S.A, Africa and the U.A E. This has added global perspective to his understanding of time and space.

Constantly hanging between art and design, her mind palace encloses whole universe. Every morning she brings innovative and creative ideas which bestows self-motivation and driving force. 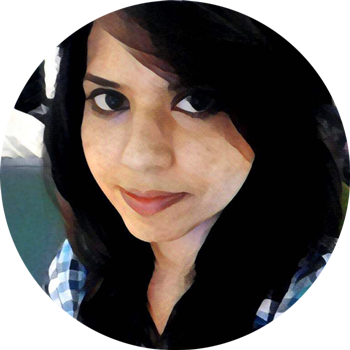 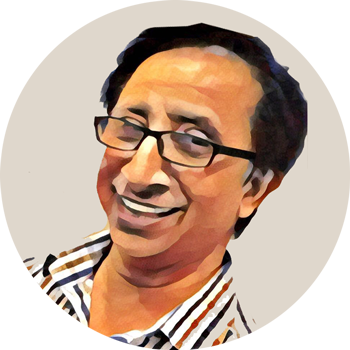 A descendent of nature who inhabits calmness and finds peace and simplicity in depiction. An excellent visual communicator who reflects positive energy in the atmosphere.

A key strategist, Amit handles software tools with panache. A Social Media optimiser into photography & video editing he makes no bones about his passion. Stickler for details he does his job with masterly finesse. 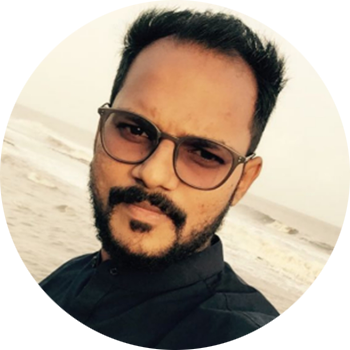 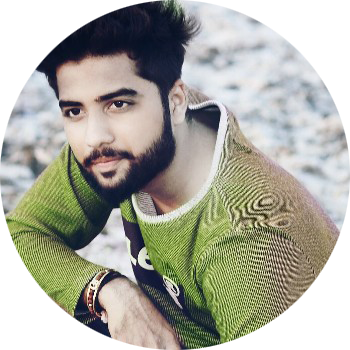 Ideas in air and eager to catch one. That is Hiren. Eye for beauty is what makes him a creative designer and he knows there is plenty left in him to offer.